With warm southerly weather beginning to dominate, the proceeding night was clear and relatively still, encouraging some late summer, south bound, passerine migration. A change in the weather, whatever it might be, seems to be a reliable precursor to birds moving. Numbers were low but it was good to see some familiar faces reappearing. Singles each of Willow, Sedge & Grasshopper Warblers were my first of the season. Overhead 2 Yellow Wagtail, 20c Swift and 10c Sand Martin went east. John Cooper had a few more Willow & Sedge Warbler in the Birling area along with a Kingfisher in Shooters, which is a very odd location to host one.

Before moving to the south coast, I didn’t realise just how many species and numbers of birds start quietly leaving the country so early. Long before I’d traditionally start thinking about autumn migrants. It’s David Sibley who said migration is really a 365 day a year event. 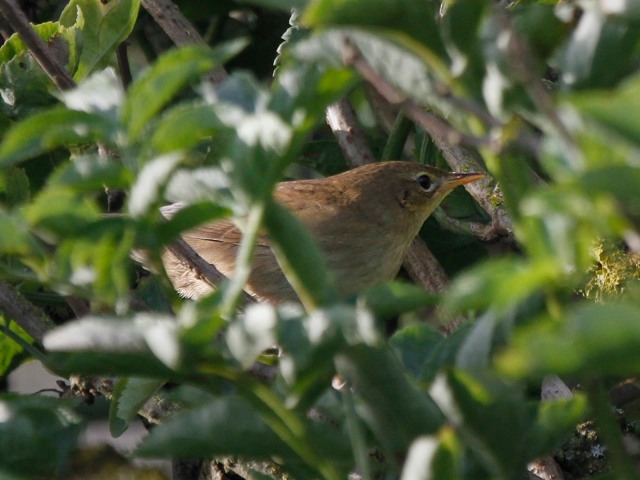 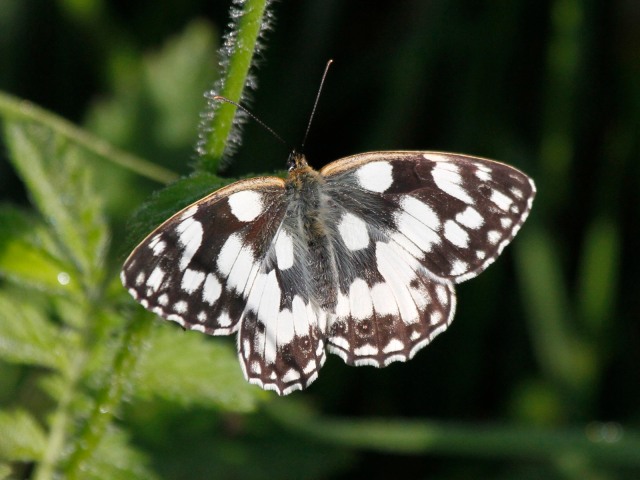