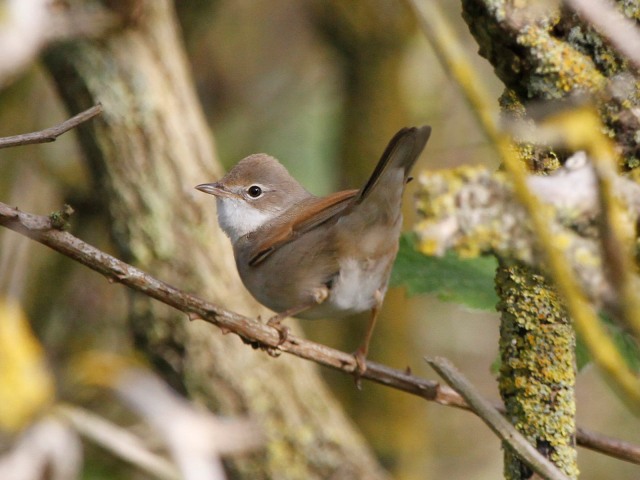 I keep having to remind myself it’s only mid-August, being on the south coast, we can not daydream about easterly winds dropping in Barred & Icterine Warblers and perhaps in realistic terms finding a late summer Melodious Warbler last week is about as ambitious as one would strive for? Although, I was surprised to read that both Icterine and Melodious Warblers have a similar pattern of occurrence at Beachy Head during the later part of August.

During the last 7 days both Yellow Wagtail and Tree Pipit have begun to feature as pass over migrants with increasing regularity as Swifts have now dipped down to low, single figures counts. You never know when you’re going to see your last one so I tend to take a moment to saviour the sight when they have appeared. Hirundine numbers have certainly picked with some 100+ counts on a couple of days. Willow Warbler numbers have fallen away as Blackcap numbers begin to increase. The 20th was probably my best day with 3 Redstart, 4 Tree Pipit, c70 Whitethroat, c80 Swallow, c40 Sand Martin. I also saw my first Whinchat after a 2 week hiatus on the 24th. 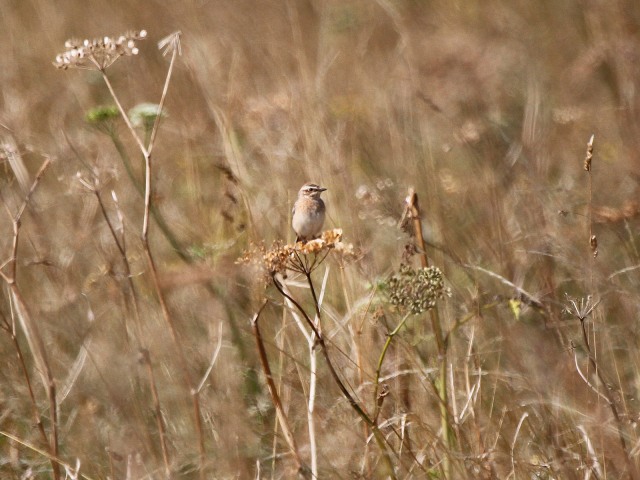 Birder
View all posts by BEACHY BIRDER →
This entry was posted in beachy head birding, Uncategorized. Bookmark the permalink.